Have questions around power generation? Start here for simple answers and dive deeper for additional insights.

Power generation is complicated but let’s try to keep it simple.

Power generation is a term used to describe electricity production using different types of technology—some, such as steam boilers, are more than a hundred years old and others, such as wind turbines, are newer. Actually, steam boilers and windmills are a lot older. They were initially invented to move machinery and crush grain and they still do but now they’re mostly used to make electricity.

交流发电机are made up of two parts: a stator and a rotor. The rotor spins inside the alternator and is designed to create a magnetic field. The stator is essentially a box made up of many copper windings wrapped around a hollow iron core. When the rotor spins inside the stator, its magnetic field rotates too, and that rotation create an electrical current inside the stator’s windings. That electrical current is collected and sent to the power grid.

The next generation of power. What are solar power plants?

Solar electricity is made in photovoltaic panels that use sunlight to activate the silicon cells that they contain. When photons from the sun hit the silicon cells, they knock out electrons from the atoms present in the silicon. The cells are designed in such a way that electrons can only travel in one direction. So, when the cell’s electron collector is connected to an electrical load, electrons line up to travel out of the cell and into the electrical load. In other words, an electrical current is generated.

Solar energy technology has expanded to concentrated solar plants with steam turbines. In some configurations, mirrors are set around a tower and the reflection is aimed at a receptor at the top of the tower. Think of it as using a magnifying glass to concentrate the sun’s rays to start a fire. The top of the tower has a steam boiler from which hot steam is piped down to a ground-level steam turbine.

What are gas-fired power plants?

在gas-fired power plants that rely on a gas turbine, the process goes like this:

Jet engines operate in a very similar way, the difference being that the torque spins fan blades and propels the jet. 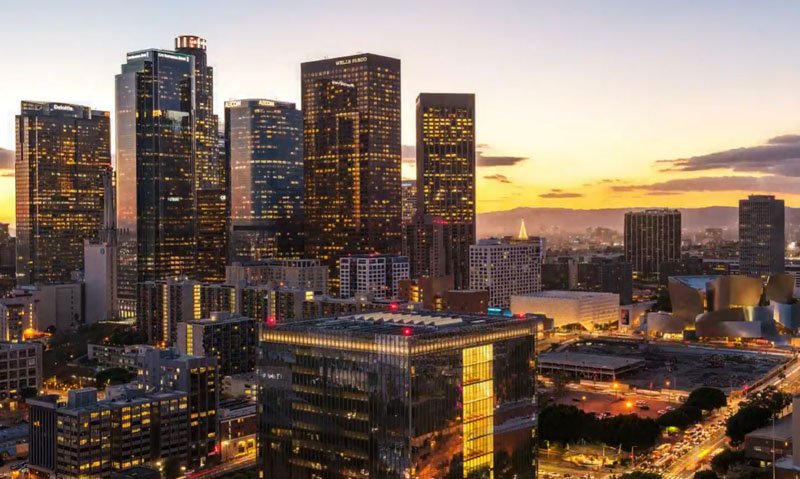 Energy Sources: All you need to know

What are diesel-fired power plants?

What are coal-fired power plants? 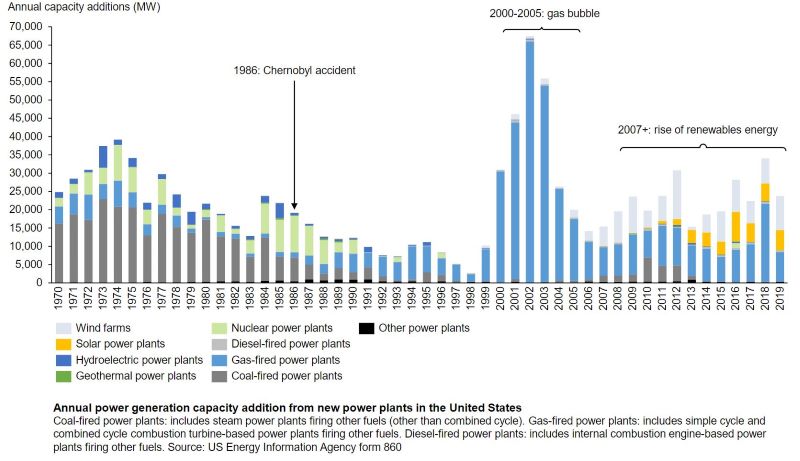 在核电厂, the process is the same with steam turbines, but water is boiled by the heat coming from the fission of uranium atoms, rather than the combustion of fuel.

Nuclear power plants house one or more reactors where nuclear fission takes place. Large uranium atoms are split apart to form smaller atoms, releasing a tremendous amount of energy in the process. The uranium is brought to the reactor in the form of uranium oxide pellets stacked together in sealed metal tubes called fuel rods. The fuel rods are inserted into a large vessel filled with water and pressurized—the reactor vessel. Once the nuclear fission is initiated, the fuel rods heat the water present in the reactor vessel, creating steam. This steam then goes on to spin a steam turbine and electric alternator set, creating electricity.

No fossil fuel is involved at any point in the process, so nuclear power plants don’t generate any carbon emissions. What they do generate however is lots of highly radioactive spent fuel rods, which nobody really knows what to do with.

There are about 94 nuclear reactors installed at 57 power plants in the United States and about 450 reactors worldwide, as of 2021. 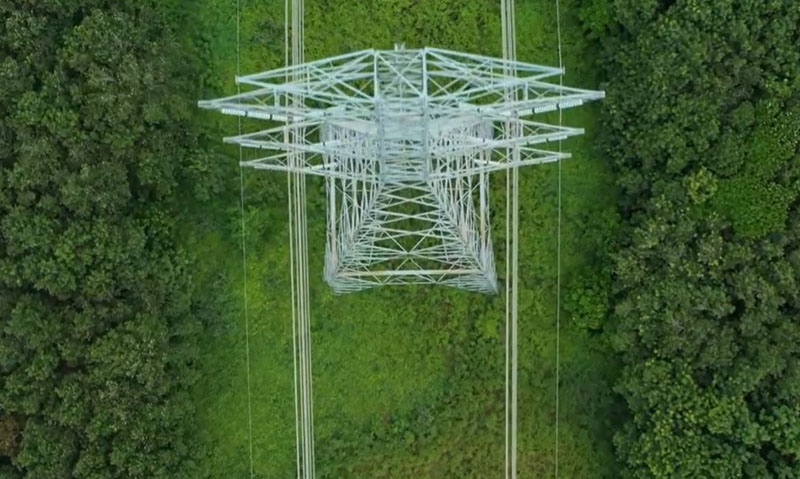 Each type of power plant and power generation technology comes with advantages and drawbacks.

Nuclear power plants produce lots of electricity with very little fuel and almost no emissions, but nuclear waste is a major problem that has yet to be resolved.

Gas turbines generate less emissions and are more efficient than most steam turbine-based power plants but tend to be expensive to maintain. They also run best on natural gas, which is not available everywhere.

Reciprocating engines have great flexibility: they have a quick-start and quick-stop ability, and they can run on a variety of fuels, are very efficient, and relatively low cost to build and maintain.

As the global desire for cleaner power generation and reduced emissions for future generations increases, the shift to clean, renewable energy continues to grow. With so many wind and solar farms on the power grid, it is important to have enough flexible power plants that can start and stop quickly to compensate for the variability of wind and solar power. Gas turbines and reciprocating engines are well suited for this and a popular option among power companies.

All power generation systems and power plants work by converting energy that is available in one form or another into electricity. 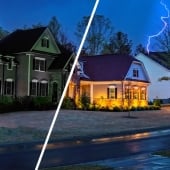 What’s the true cost of a power outage without a Cummins home generator? 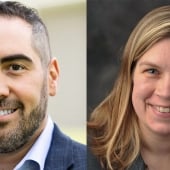 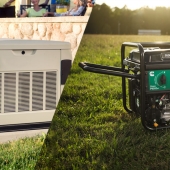 Should you choose a whole-home standby or portable generator? 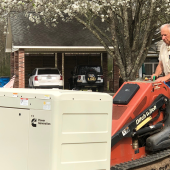 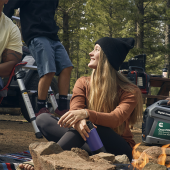 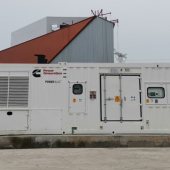 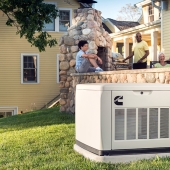 We are launching that site for you now.